The soundscape was an answer to the question that I have been asking myself in the past few years: Who am I, and how can I define myself as an Iranian artist? I found my answer in my ordinary life. This led to my seclusion from society and focusing on the way I live and the way I think as a source of inspiration for my art. Now, after understanding how my existence is related to the world, it seems that I am becoming more sociable, and the more I interact with my surroundings, the more I care about the elements of sounds in our daily interactions. I believe that each city has its distinct sounds not created by objects but by its own citizens' behaviors and interactions rooted in their life experiences, language, and cultural backgrounds.

Sensory Souvenir was part of the Forecast platform mentorship program in 2021-2022, with mentoring of Emeka Ogboh. 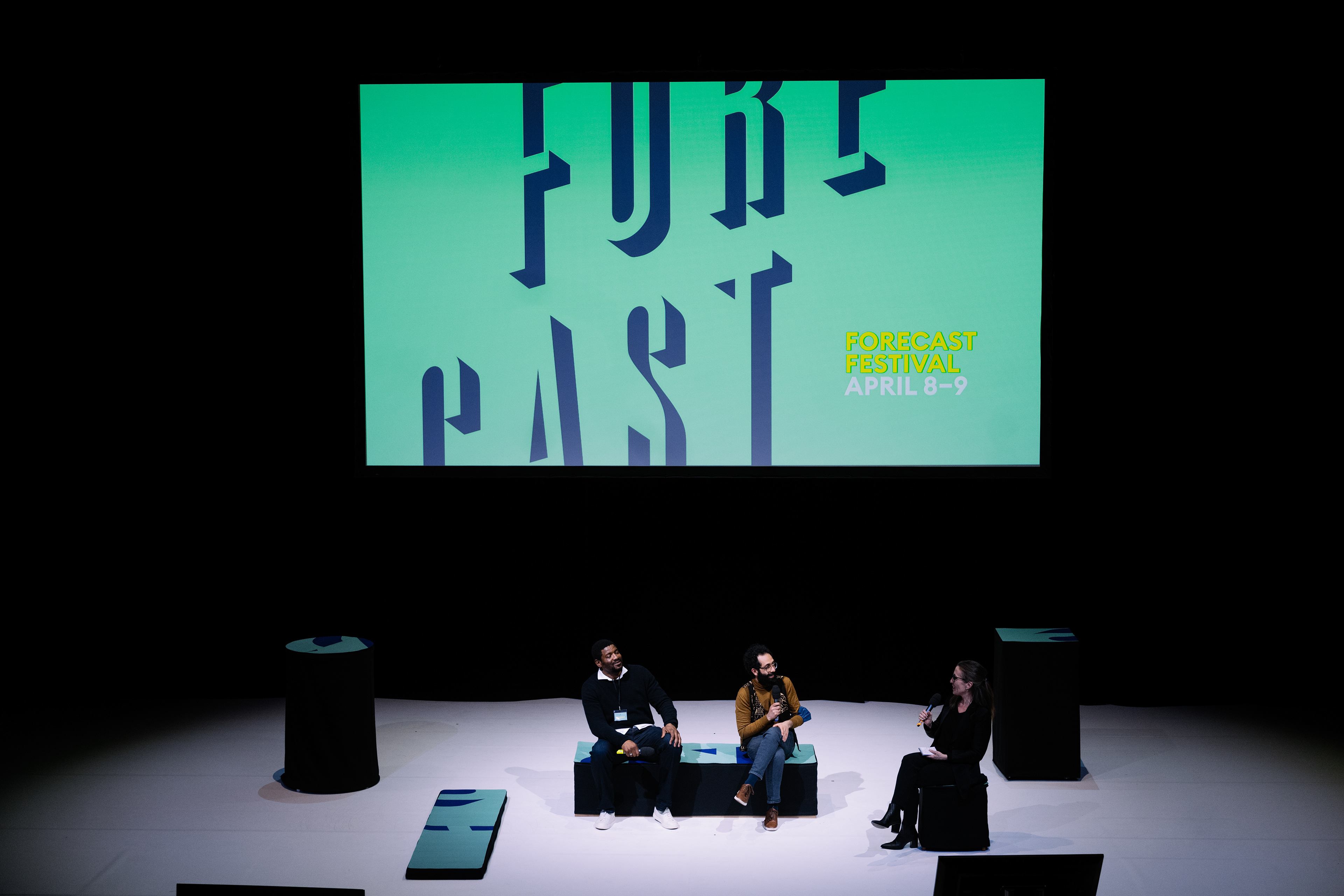 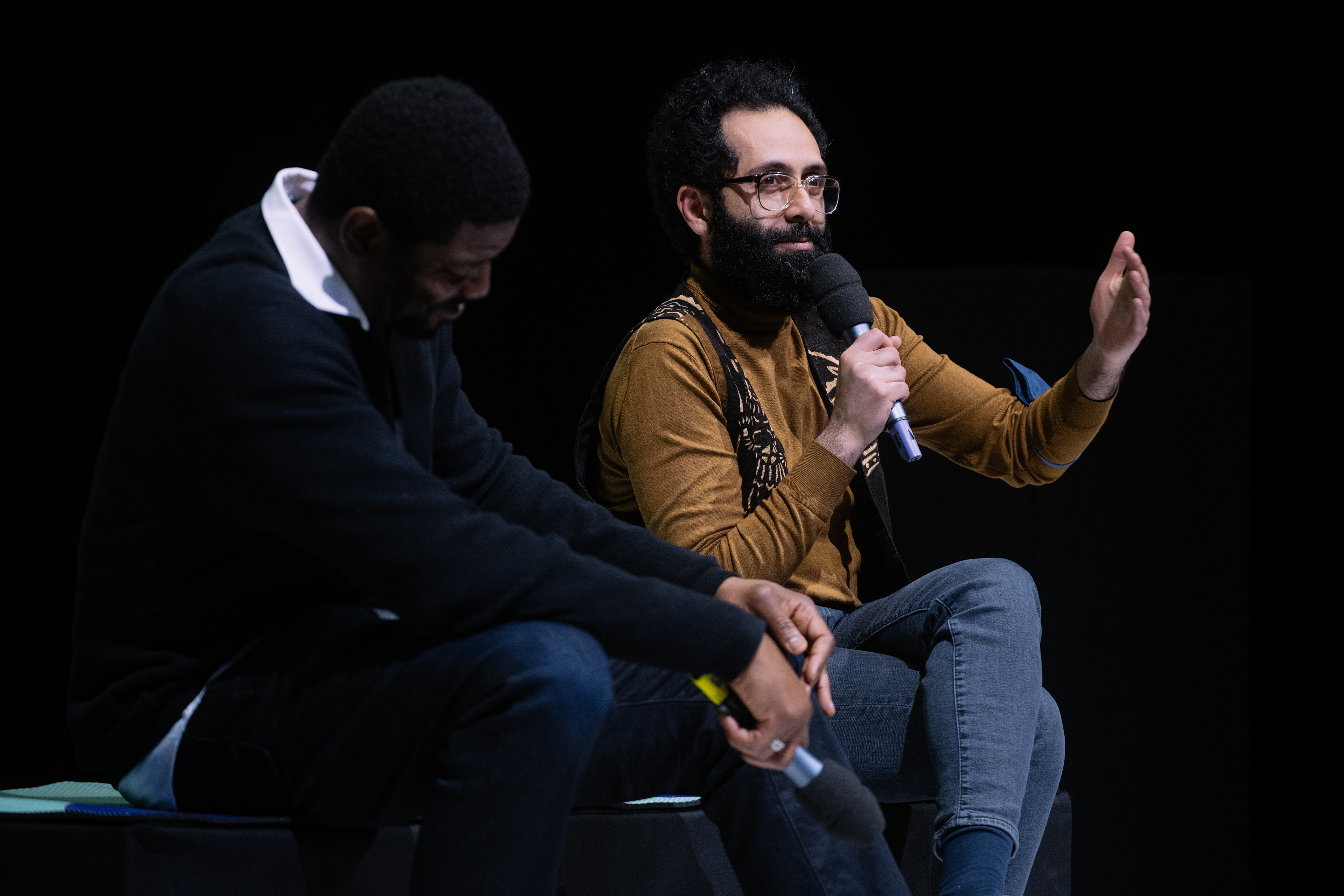 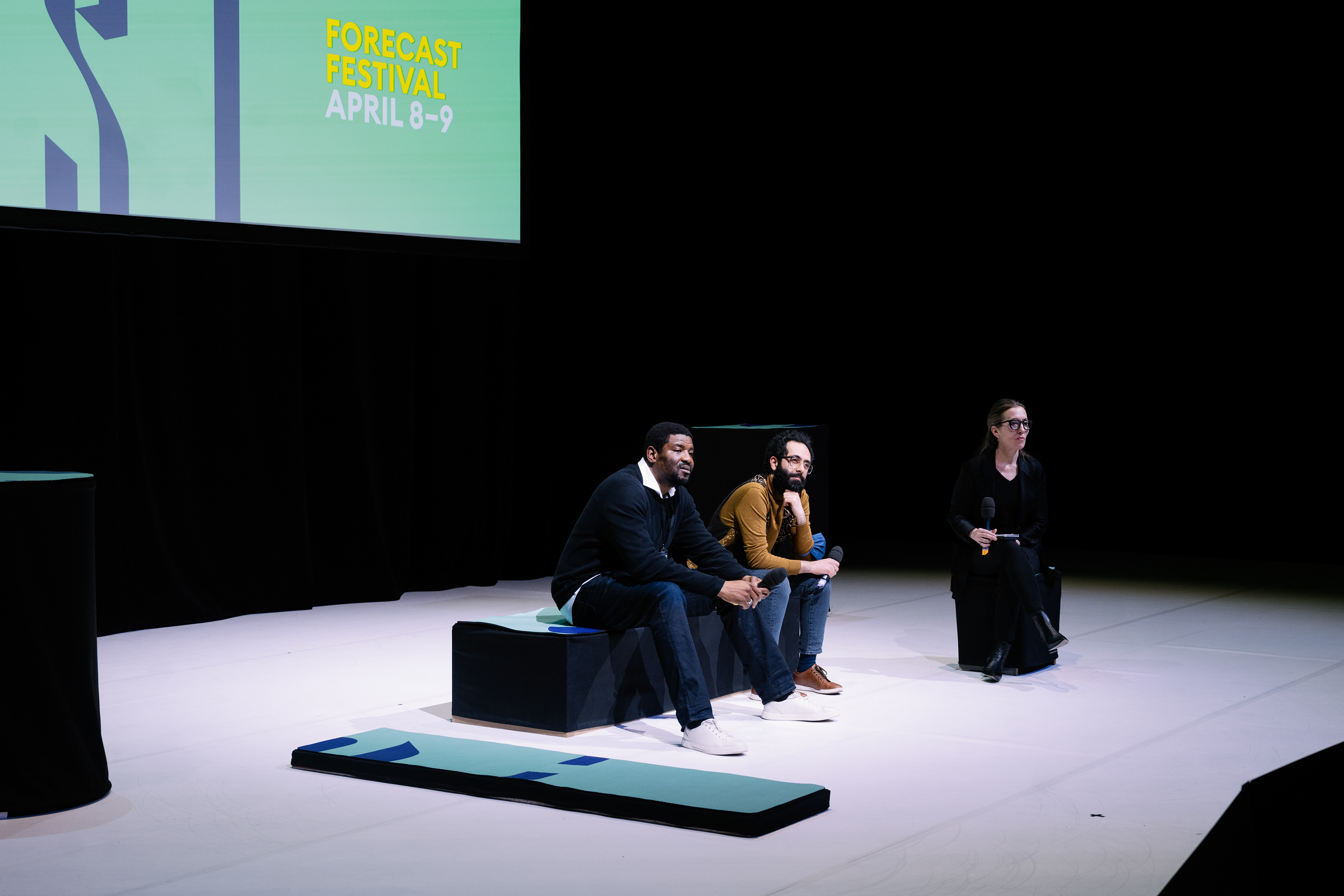 "Sound," according to Brandon LaBelle, "performs with and through space: it navigates geographically, reverberates acoustically, and structures socially, for sound amplifies and silences, contorts, distorts, and pushes against architecture; it disrupts conversation; it expands and contracts space by accumulating reverberation, relocating place beyond itself, and always inhabiting more than one place; it misplaces and displaces;...sound overflows borders." Historical and cultural research helps us think about soundscapes as uniquely reflecting the world's internal and invisible struggles and politics.

After the plight of migrants in the twenty-first century in Europe, we can see migrants not only has brought their everyday life sound from their hometown – as a result of their music or their routine activity based on their cultural background – they have also brought their gastronomic delights and culture to their new home town. So based on their colonies in European cities, we can both smell and listen to different cultures. For example, in an Indian restaurant in Berlin, not only can we smell Indian spices, but we can also listen to some Indian music, language, and even the sound that they make during cooking.
This project concerns the sensory aspect of immigration. As a sonic observer, I listen to anthropophony of cities and explore immigration’s impact on sonic and olfactory cityscapes. Sensory Souvenir takes the form of a multimedia installation with a durational live performance. In a room furnished with neutral, standard objects that symbolise the global flow of goods, performers who have migrated to Germany navigate the familiar and the foreign.

Urban spaces are an experience for all the senses, but all too often, academics and designers are interested in only the visual or aural aspects of a place. What are the implications of a more holistic approach to the role of the senses in our experience of urban space? My project investigates ways of assessing the multi-sensory quality of urban spaces to determine the effect of immigration on the Soundscape and Smellscape of the cosmopolitan metropolises like Berlin. 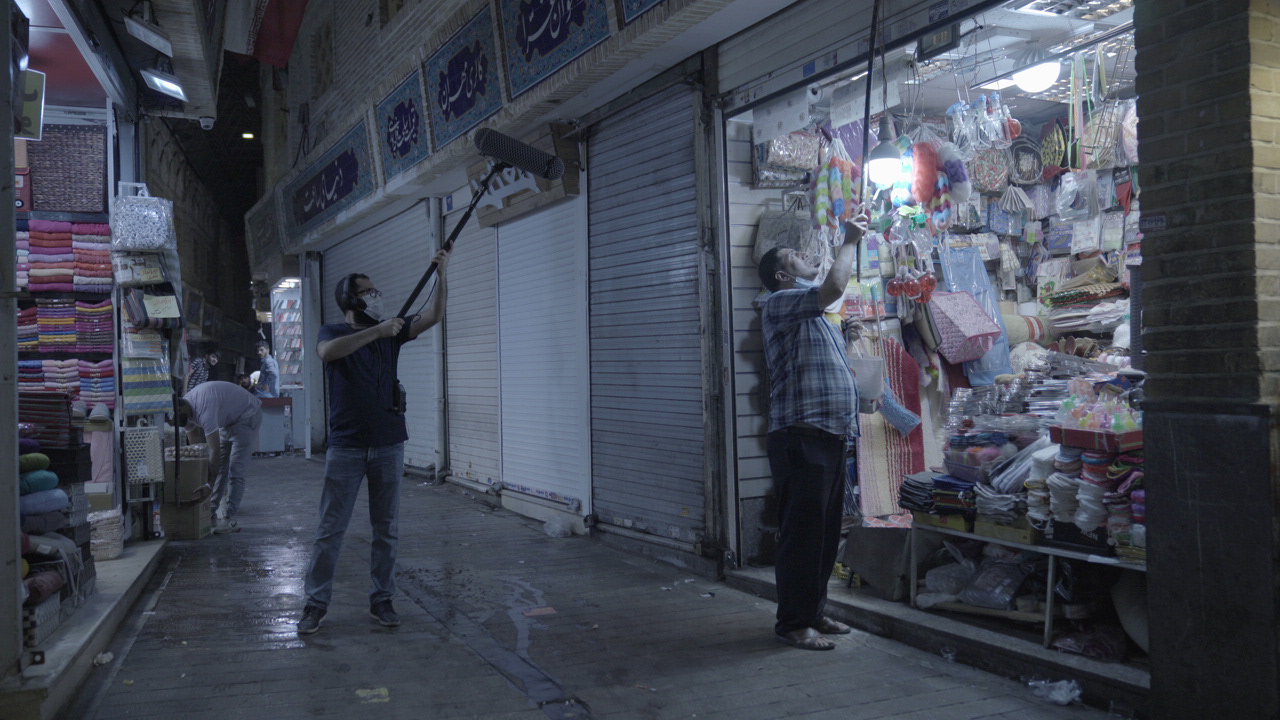 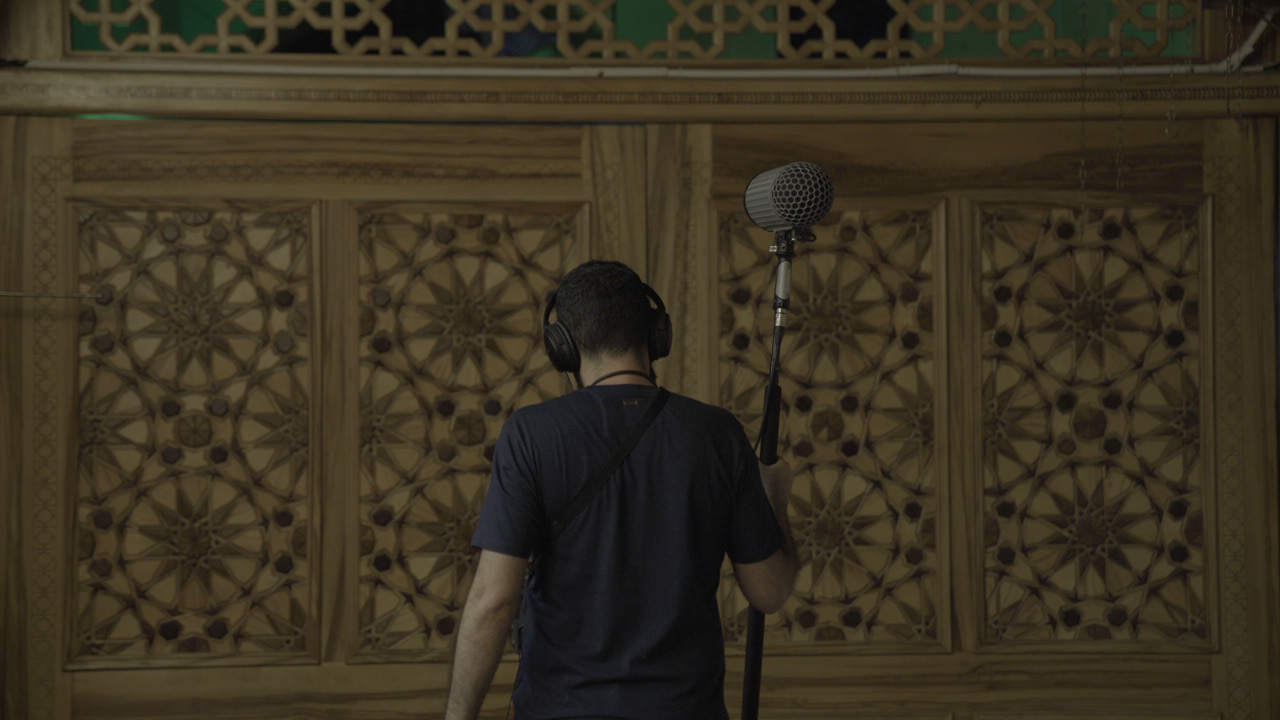 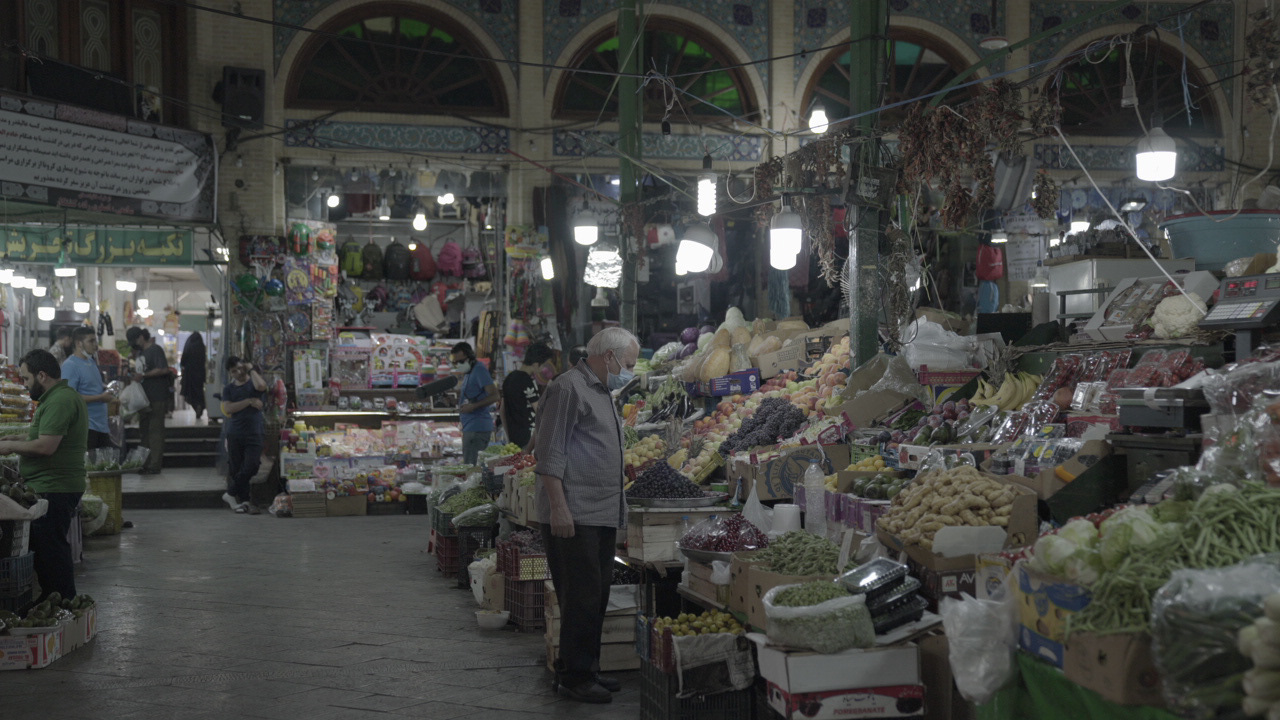 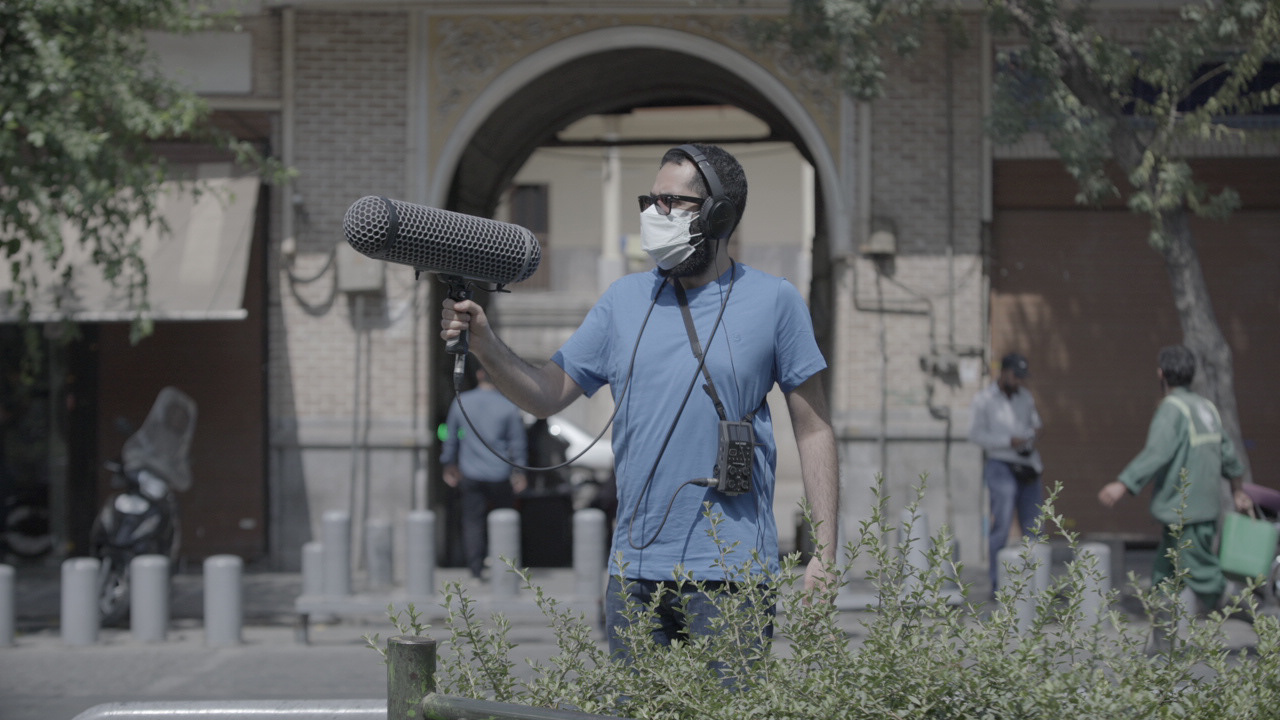 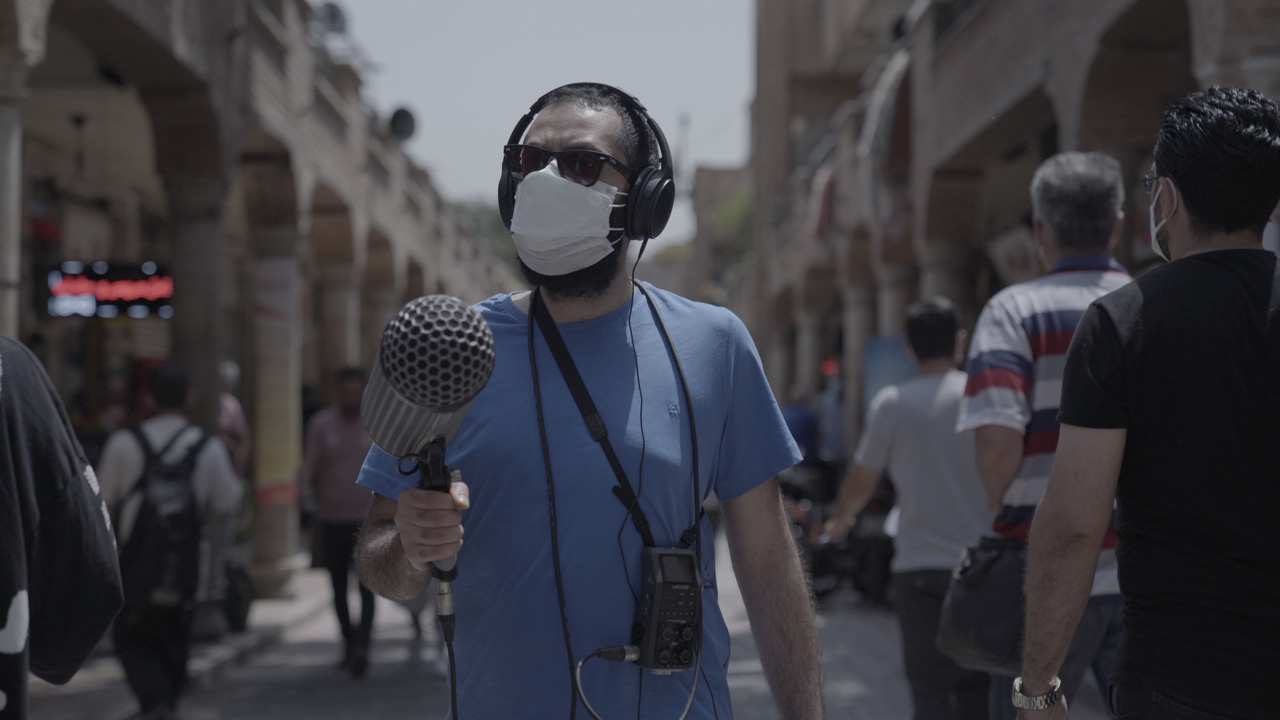 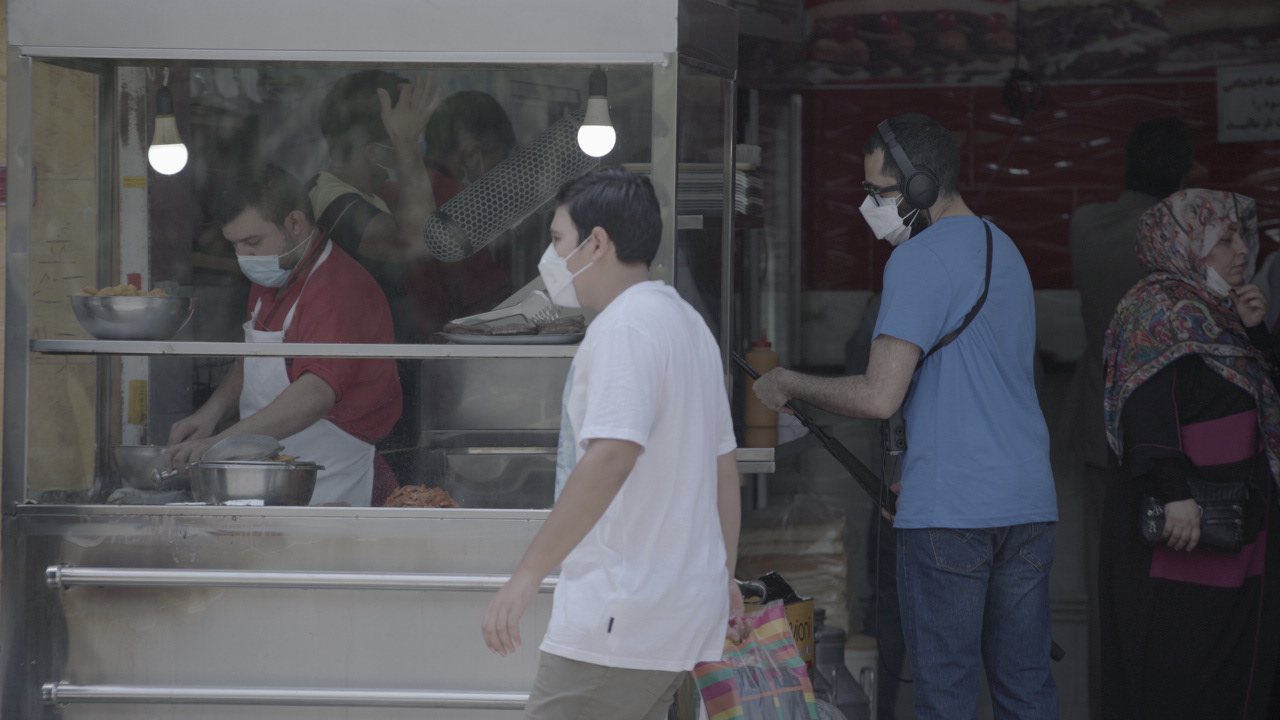 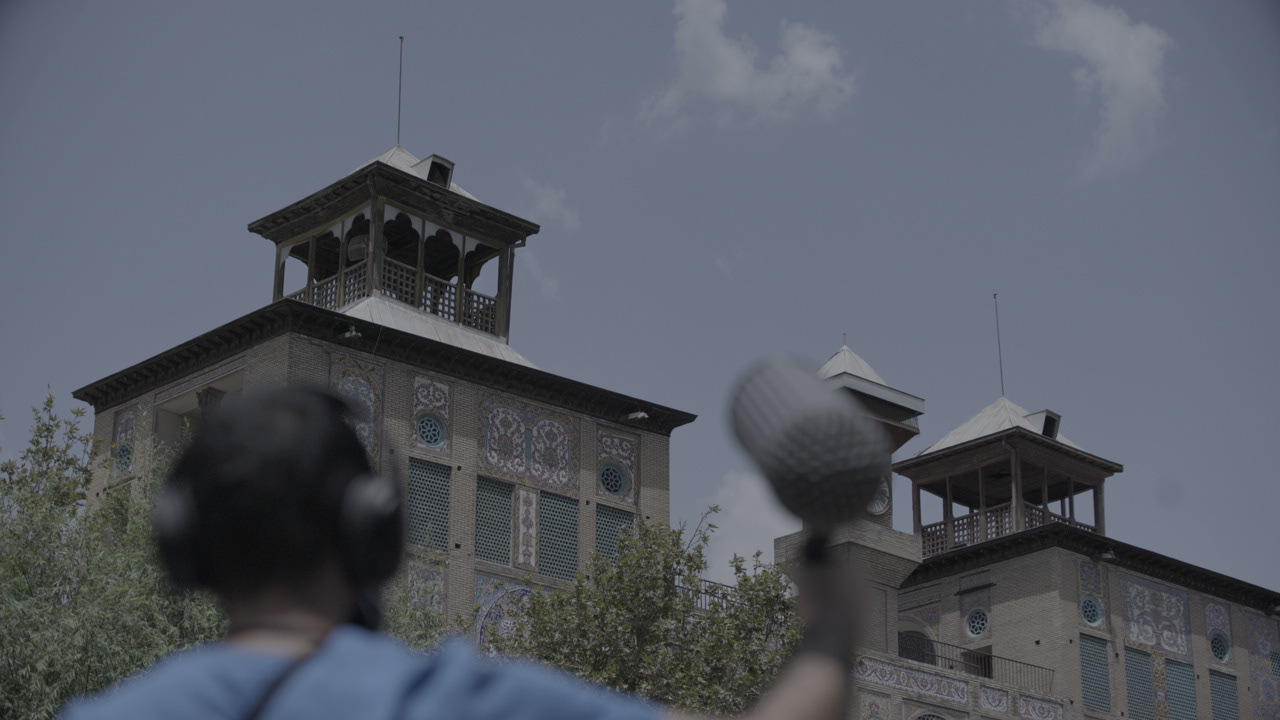 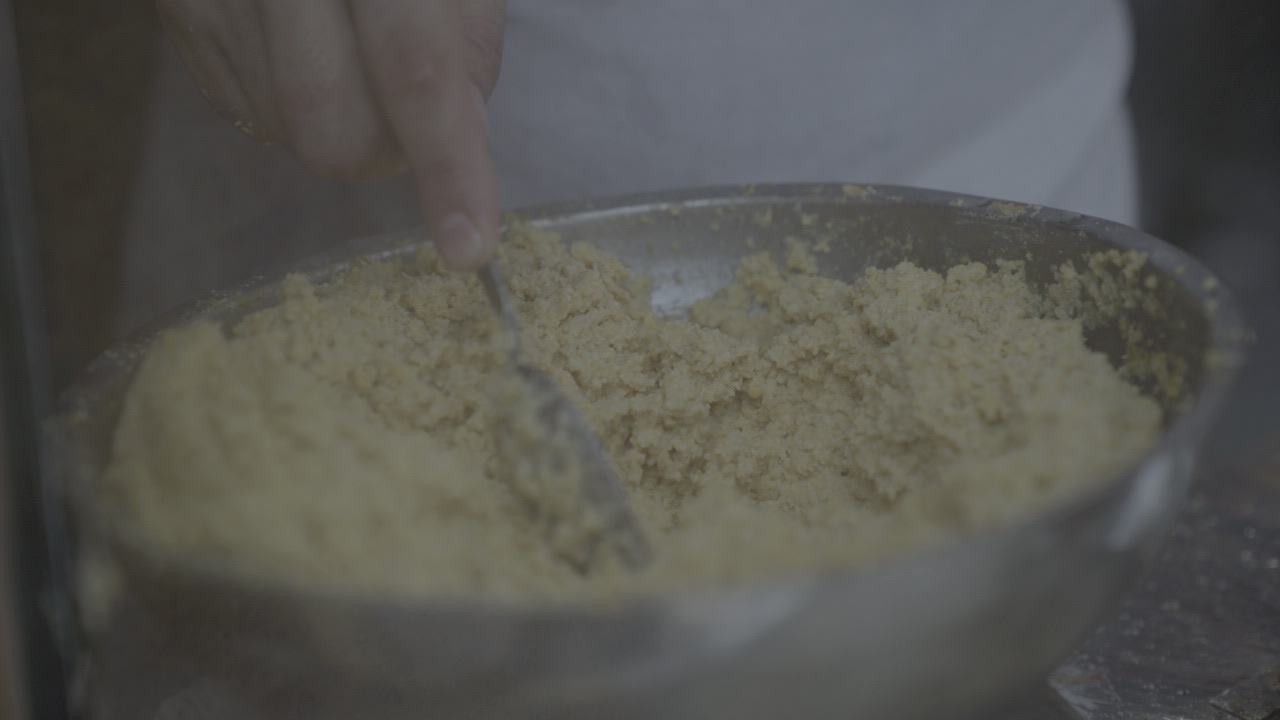 Cities are sensory, emotional experiences, for good and for bad. The city can overwhelm our senses. Places will be loved or hated depending on sensory cues. The sensory environment for an older person might be noisy or unsafe while too quiet or safe for someone young. The same differences can apply to people from different class and income backgrounds. Every city has its  own sound atmospherics, even if too many are alike. On the other hand, smell can remind us sharply of a precise moment a very long way back. Smell is part of the signal world of nature. Walking in dining areas of cities, you might hit a row of Indian or Chinese restaurants whose food smells emanate from their air conditioning, either by design or inadvertently. The good Chinese restaurant will exude a blend of ginger, garlic, spring onion and soy sauce. If it is cheaper this mixture will include a foolish greasiness, partly inviting but interspersed with the  smell of plastic and disinfectant. The dominant smell of Italian restaurants is often that of  pesto, the mix of basil, parmesan, garlic, pine nuts and olive oil, tart but fruity. The Indian restaurant’s exhaust might smell of cumin, coriander and turmeric, but pre-made sauces which  blur distinctions between individual spices are beginning to dominate. Cities have their own scent landscapes and often it is an association with one small place that determines a smell  reputation.
There is value in studying ethnic identity in a specific setting because ethnicity is, in important aspects, a localised phenomenon, dependent on context; this property is lost in national studies. For example, European ethnic groups in the New York City area (e.g., Italians, Irish,  Jews) have had a significant impact on the culture and traditions of New York City, and they have done so with a continued sense of their immigrant origins.